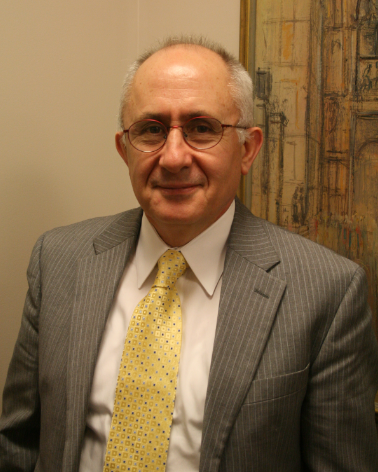 Altuğ Taner Akçam (born October 23, 1953) is a Turkish-German historian and sociologist. He is one of the first Turkish academics to acknowledge and openly discuss the Armenian Genocide, and is recognized as a "leading international authority" on the subject.

Akçam argues for an attempt to reconcile the differing Armenian and Turkish narratives of the genocide, and to move away from the behaviour which uses those narratives to support national stereotypes. "We have to re-think the problem and place both societies in the centre of our analysis. This change of paradigm should focus on creating a new cultural space that includes both societies, a space in which both sides have the chance to learn from each other." Provided by Wikipedia
1